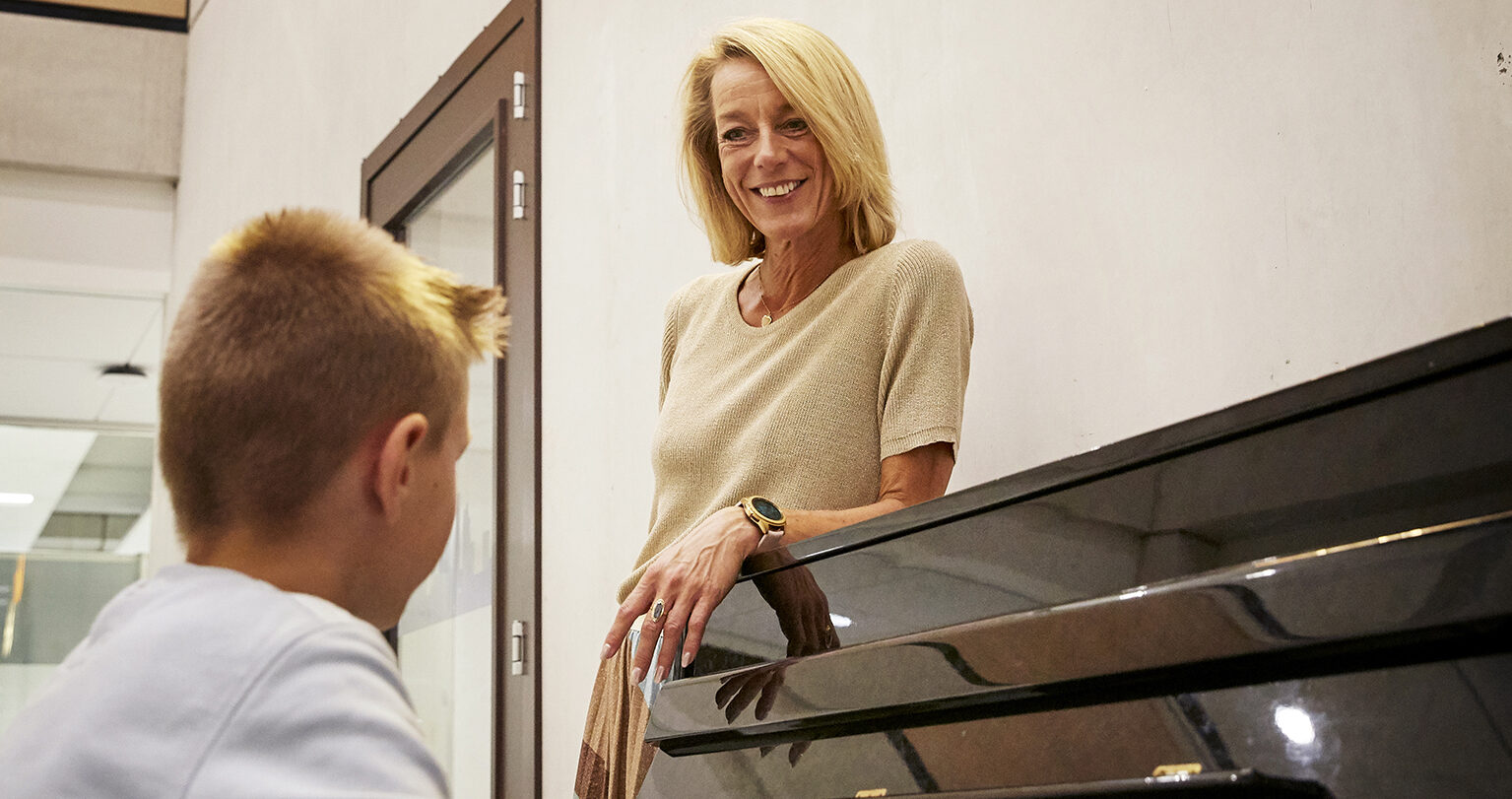 Please note: this information may change during the school year. 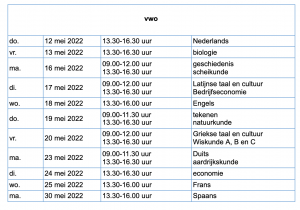 Timetable for the second and third period

In March 2022 it will be announced on which days and times the Central Examinations in the second period will be held.

The second period is exclusively intended for candidates who:

Three groups of candidates can participate in the third period. These are candidates who:

The examination candidate may retake the examination in the second period or -if applicable- in the third period for a subject in which he or she has sat an exam. The candidate must request this resit in writing from the location director. The application makes the exam result provisional. After the resit, the result will be final. The highest grade obtained will then be considered the final grade.