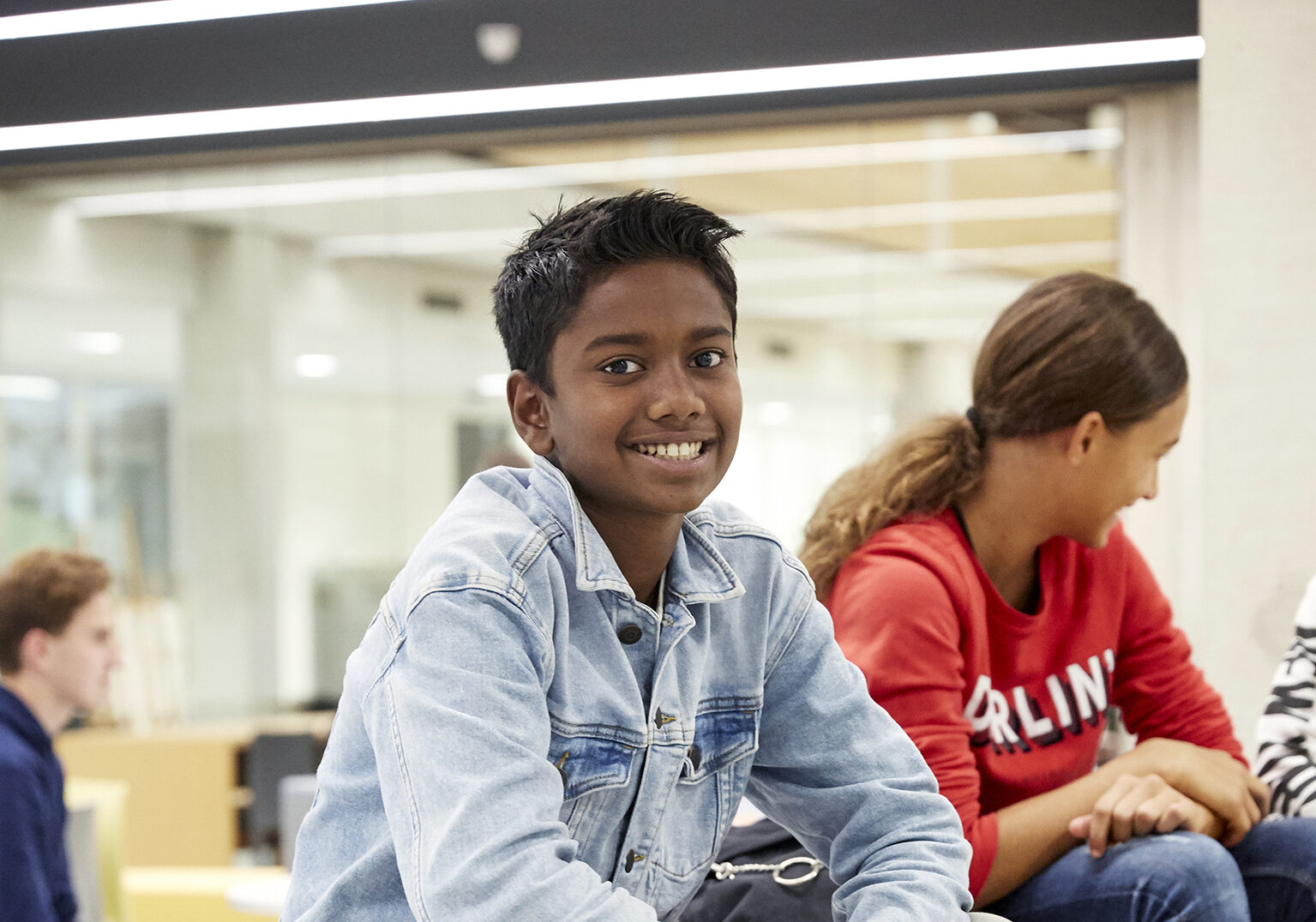 Every year at the Stedelijk College Henegouwenlaan, an enthusiastic group of students organizes two separate Model United Nations conferences. For the third years, and any externals wishing to participate, MUNsce is hosted around April. For the fourth years, a one-day version of this conference is organized, called MiniMUN. This conference fits into their international exchange program, and their exchange partner countries will also participate.

So what is Model United Nations? Well, very shortly said, it’s a sort of mock version of the United Nations. During a conference, each student represents a country, and they have to debate on a given issue in a formal setting. It may seem simple, but it might be a little daunting at first; for more information, check out the MUNsce website at https://munsce.wordpress.com/

Are you interested in MUN, but not quite sure what to expect? Hop by one of the weekly MUN-day meetings. They are hosted every Monday during the second break, in classroom 4.04!

At the Stedelijk College Henegouwenlaan, the students participate in the miniMUN, this is a two day version of the Model United Nations. This year, students were also present from the countries of China, Sweden, Indonesia, Italy and Spain via a digital connection.