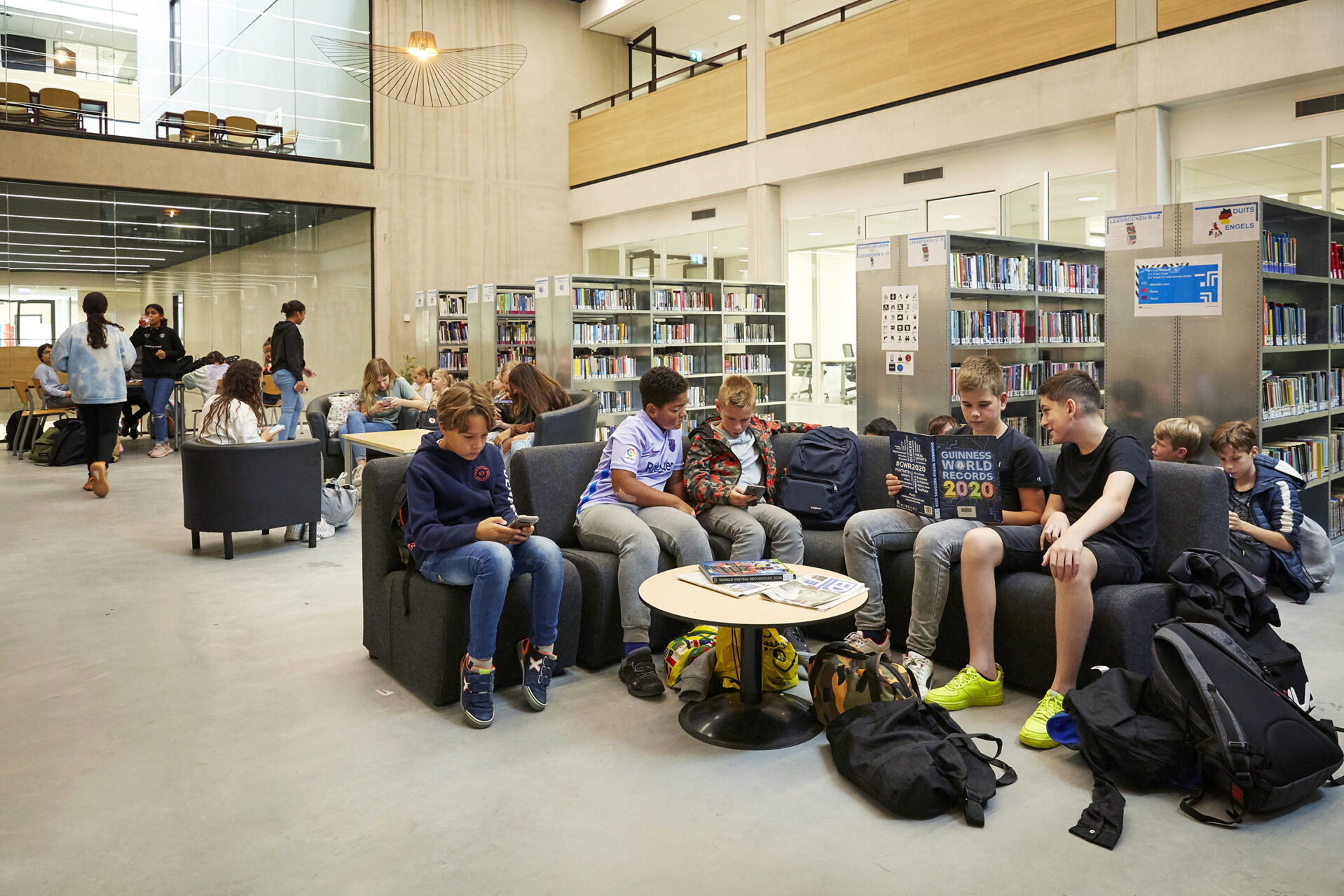 Atheneum and Gymnasium
In principle, both education streams are the same, except that at gymnasium you also get the classical languages ​​Latin and Greek. Our VWO is extra special, because we offer bilingual VWO or VWO with WON. You choose the regular or bilingual variant of the VWO.

Watch our film about regular (Dutch) pre-university education at the Stedelijk!

The aim is to prepare VWO students as best as possible for a scientific study. WON helps you find out whether ‘science’ is for you. In addition, for a successful further education at the university a critical, investigative and active attitude is expected of you. You also learn that through WON.

What else do you learn through WON?